Created and performed by Apphia Campbell

Inspired by the life of Nina Simone, and featuring many of her most iconic songs performed live.

Black is the Color of my Voice

Created and performed by Apphia Campbell

Inspired by the life of Nina Simone, and featuring many of her most iconic songs performed live.

Apphia Campbell’s acclaimed play follows a successful jazz singer and civil rights activist as she seeks redemption after the untimely death of her father. She reflects on the journey that took her from a young piano prodigy destined for a life in the service of the church, to a renowned jazz vocalist at the forefront of the Civil Rights Movement.

This extensive national tour follows sell-out seasons in Shanghai, New York, Edinburgh, and in the West End of London. 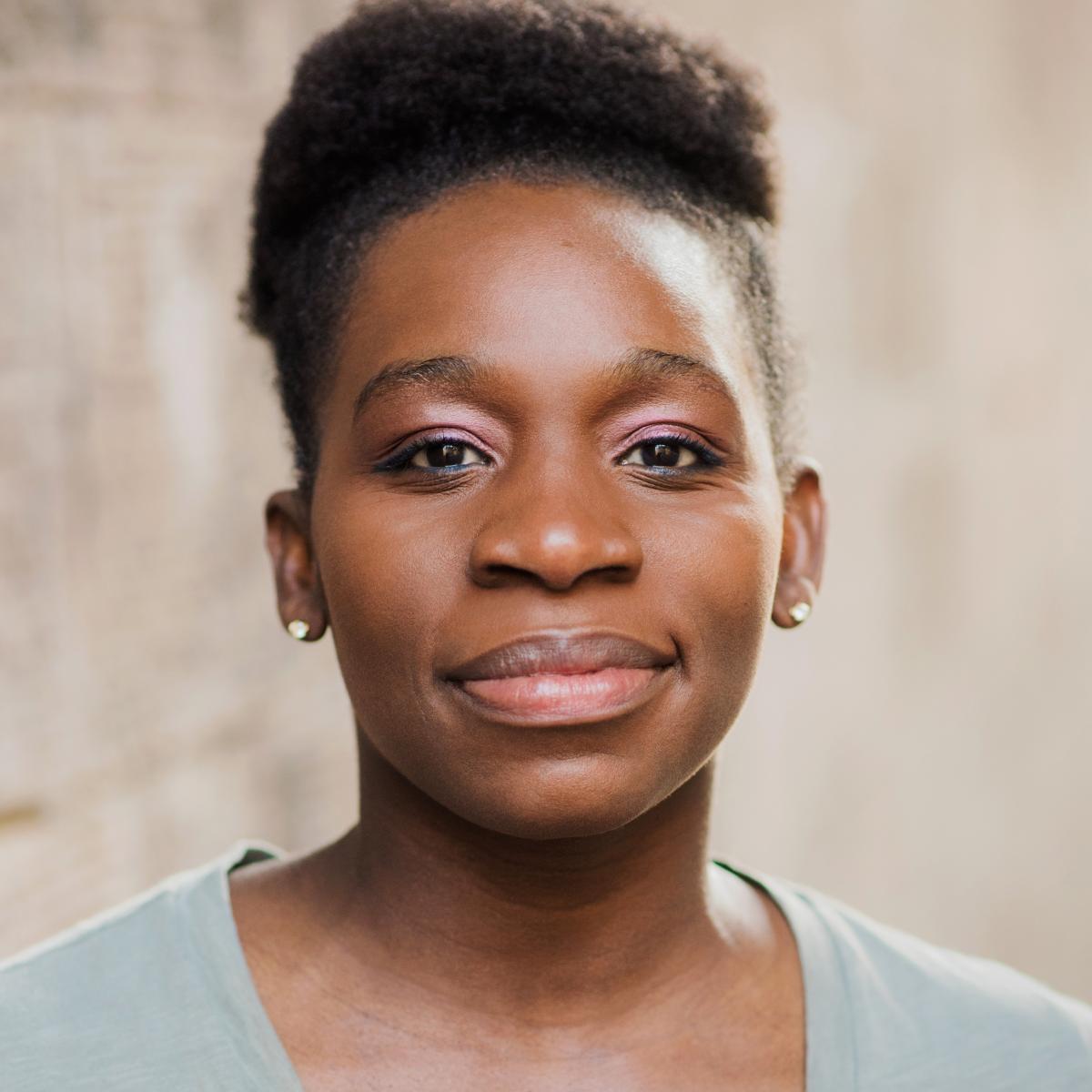 Written and performed by

Apphia Campbell is very excited and honoured to be the IASH playwrighting fellow for 2021. She is originally from United States and graduated from Florida International University with a BFA in theatre performance. She wrote Black Is The Color Of My Voice in 2013. In 2017 her new show with Meredith Yarbrough, Woke, was presented as part of the Made In Scotland Showcase, where it won a Scotsman Fringe First, a Highly Commended from Amnesty International Award, and was shortlisted for The Filipa Bragança Award and Scottish Art Club Theatre Award.

In 2019, she made her West End debut with Black Is The Color Of My Voice at Trafalgar Studios and had a London premiere of Woke at Battersea Arts Centre. Her first commission from the BBC for a children’s story, called Zachary The Zebroid aired in 2020 and she also wrote Birdie’s Dilemma for Scenes for Survival (BBC in collaboration with NTS Scotland). She was one of six writers who wrote for the National Theatre of Scotland’s Christmas show Rapunzel.

‘Nothing short of sensational… will make you cheer for her, smile with her and then sting your eyes with tears’
Broadway Baby

‘A compelling and heartbreaking story, punctuated with bursts of song.’
Ed Festival Magazine

‘Captivates the audience throughout.’
The Skinny

‘A show that should be seen, with music and messages that deserve to be heard.’
British Theatre Guide